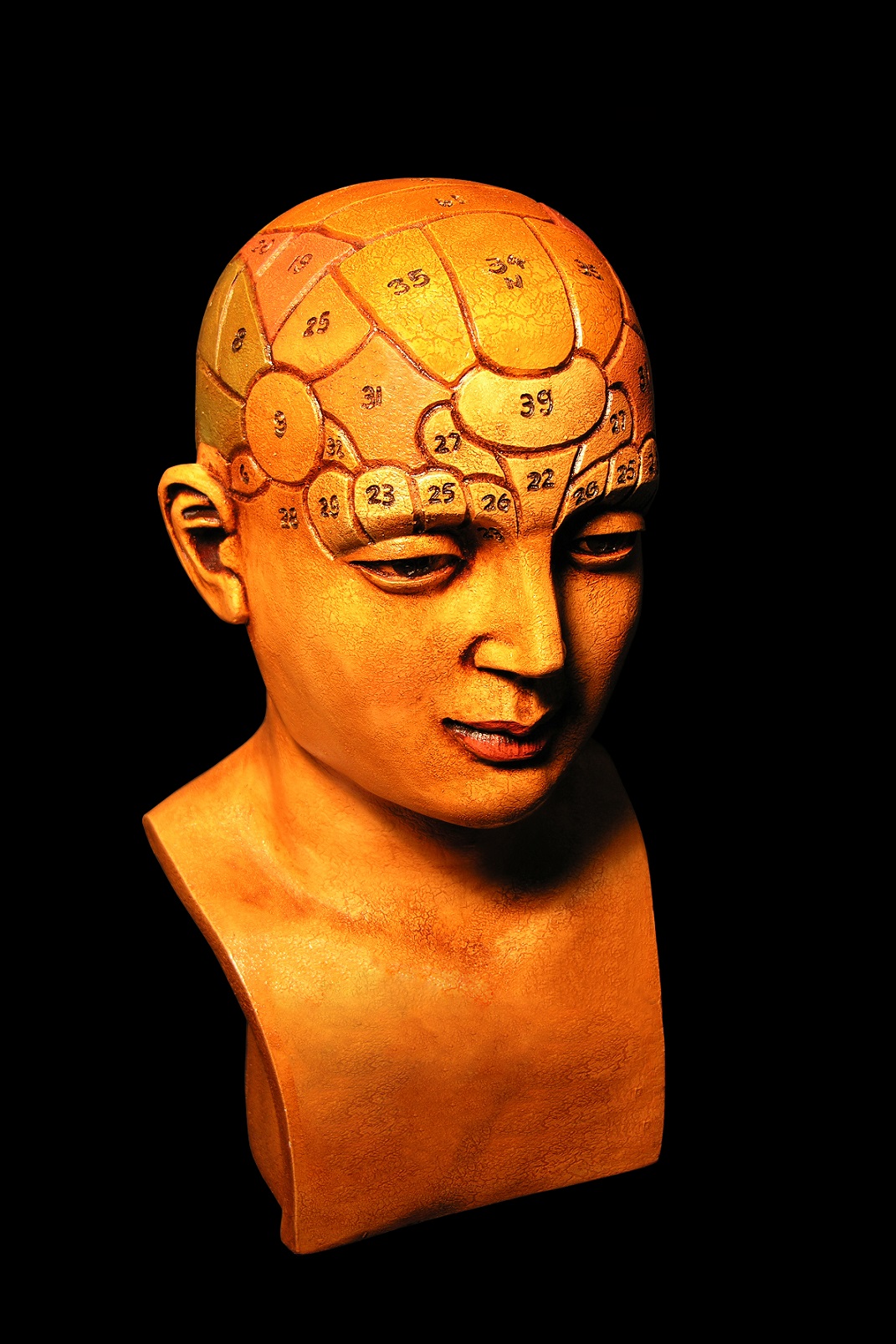 Life is not a straight line.  Perish the thought that we should discover its meaning when we are 21 and have nothing more to learn or subsequently re-frame our perspective.  Some therapists eschew the term ‘eclectic’ and I don’t really like to use it myself because it is not AN approach – it is a personal hybrid of whatever feels right at the time and any two people’s ‘eclectics’ will be different.

So, what am I?  Originally a behavioural scientist, raised by politically aware parents, my natural leaning has always been towards the humanistic perspective. I should add that I was an only child, and my parents were, by their own admission, “quite anxious”; this is probably where I developed confidence in interpreting and relying upon my intuition.

After a while, I was trained in psycho-dynamic psychotherapy and, subsequently, spiritual counselling – my interpretation of which drew heavily on Jungian influences and is present in most of my individual work.  Experiences in life and my client work, have developed an existential perspective.  While a lot of my work looks backwards to understand the shaping influences on someone’s life, this isn’t always immediately accessible and so from time-to-time, I draw on Cognitive Behavioural Therapy (CBT), especially with executive development clients.

Behavioural science is the systematic analysis of animal behaviour through naturalistic observation, controlled scientific experiments, and mathematical modelling. It attempts to draw legitimate, objective conclusions about their cognitive processes and the interactions between them. Examples of behavioural sciences include psychology, psycho-biology, anthropology, and cognitive science.

Intuitive: an “irrational function” according to Jung, who defined intuition as “perception via the unconscious”: using sense-perception as a starting point, to bring out ideas, images, possibilities, and ways out of a blocked situation, by a process that is mostly unconscious. An extroverted intuitive type, he said, was “the natural champion of all minorities with a future”, who orients to new, promising but unproven possibilities, often chasing a new possibility before old ones are realised, regardless of the impact on myself. Modern psychology recognises it simply as an enhanced form of pattern recognition.

Humanistic psychology emphasises a human’s inherent drive to realise freely their potential for creativity and capability, through self-examination, self-awareness and mindfulness, rather than comparison and imposed models. It holds that everyone is inherently good.  (Examples, include Carl Rogers and Abraham Maslow).

Psychodynamic attempts to alleviate tensions in the unconscious. It assumes that early in life maladaptations occur that cause difficulties later, which the therapist helps to expose and interpret. Early theory came from Freud, identifying the parts of the psyche and how they might be in dynamic conflict. Individuals draw on various ways of coping, which may become less effective and lead them to seek external help. It has been shown to be most effective with complex mental disorders and to have more sustainable results than, for example, CBT.

Spiritual begins with the concept of Soul rather than Mind. Soul is the root of compassion for the self and for others. It aims to help the client ‘document’ their journey and extract the wisdom that they have acquired from it.  Spiritual counsellors develop an awareness of cultural choices.  Ultimately, a client identifies with the connectedness of all living beings without the need to resort to an externalised deity.

Jungian Psychology was an evolving perspective throughout his life. Jung (and his wife, Emma, and collaborator/lover, Toni Wolff) introduced many long-lived concepts used in therapy – introversion/extraversion, collective unconscious, anima/animus, archetypes, and especially that of individuation – the objective of the spiritual journey.  More recently, Arnie Mindell has evolved “process-oriented psychology” which applies Jungian perspectives to the somatic function/dysfunction and goes beyond individual therapy to working with groups.

Cognitive Behavioural Therapy (CBT) focuses on challenging and changing unhelpful cognitive distortions (e.g. thoughts, beliefs, and attitudes) and behaviours, improving emotional regulation, and the development of personal coping strategies for current problems. This is different from previous psychotherapies, where the therapist looks for the unconscious meaning behind the behaviours. The therapist’s role is to assist the client in finding and practising effective strategies to address the identified goals and decrease symptoms of the disorder.