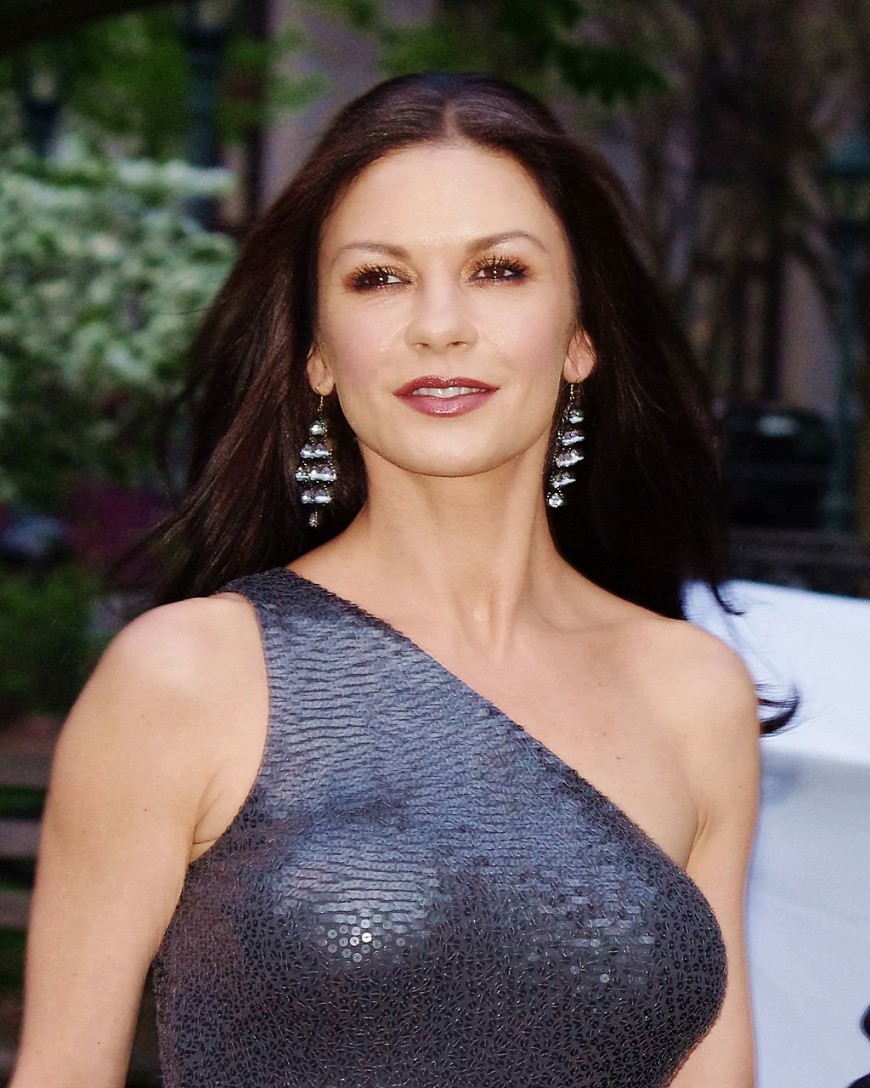 Thank you all for the positive comments both public and private around my article, published yesterday, about Catherine Zeta-Jones and bipolar disorder.

My own particular interest is in the contribution of mental health extremes to productivity (deliberately avoiding labelling it as creativity, which I think is a subset, and also avoiding the assumption that ‘depressive states’ are not productive).

We hear about high-performance and the autism scale – and I certainly come across a lot of people, who might well have been diagnosed with Aspergers Syndrome, working in the City. What the public don’t always hear about is the ‘shadow’ side of this high-performance – which often reinforces the problems with their already challenged social skills.

As I mentioned in the bi-polar article, I also come across a number of people who experience this disorder and, yet, have often evolved quite complex ways of concealing it (consciously or unconsciously) from their work colleagues and families. I must have heard a dozen or more HR Directors say “We never suspected there was anything wrong. We really want to do all we can to help; he’s so popular and makes such a massive contribution to the company….” When you know the symptoms, that’s such an alarm bell, and yet there’s often little anyone in the organisation could, or would, do about it.

Fortunately, there’s a growing number of more aware HR professionals around who will recommend someone with clinical skills as a ‘coach’ – singling this person out for ‘special treatment’ – rather than assigning them one of the usual ‘green Lycra’-clad performance coaches!

I’ve also a lot of respect for some of the, more enlightened, private occupational health (OH) advisors. For a few years, until a couple of years ago, I was on a retainer as an in-house ‘confidant’ in a particularly ultra-high-tech environment. The OH nursing manager and I probably had a dozen or more high performing executives who we were supporting as they came to terms with the realisation that their exceptional performance in the past was not sustainable. We need to redefine our understanding of ‘normal’, because what had been their ‘norm’ was not simply a reflection of some exceptional intelligence! In this particular organisation’s more shadowy past, such people were nurtured and cared for in recognition of their extraordinary contribution.

As has been said, identifiable mental health problems are experienced by at least 50% of the population, and the stigma associated with this in the past is still very common. However, I am fairly convinced that if we used a more accurate definition of mental health problems as being where someone’s mental state somehow led to them being ‘dis’-abled, then we would see that the 50% is a gross under-estimate and the public would realise that the stigma is quite inappropriate. It is actually NORMAL to experience some kind of mental health difficulty and is perhaps even an important aspect of being a ‘success’.

Which highlights another key area, in my opinion, and that is denial, which is as much a mental health disease as anything else. There’s a school of thought (that was evident throughout the last century, and yet reached its zenith in the 90s) in which it is suggested that someone can exert sufficient mental control over periods of mild depression that they need not experience them at all. Undoubtedly there are a few situations where this is acceptable, however, I am very concerned when I come across some of its more zealous practitioners who exhibit near-manic or even psychotic behaviour in their efforts to deny their real experience of despair. The prospect of a quick win, and the idea that “I can do anything I put my mind to”, are immensely appealing to some people, and a few of the proponents have become celebrities. I sometimes suggest to clients that they watch them with the sound turned off for a few minutes and see if the magic is still there! It’s surprising how often the word “scary” is used to describe them.

I was delighted when the term ‘authentic’ began to be proposed as a positive trait of leaders. While it applies in several different ways, ‘authenticity’ around one’s mental state and an understanding of the contribution that this makes to one’s performance, seems to me to be a sign of true leadership. It is, what Goleman describes as, ’emotional intelligence’.

There are other conditions that lead to high performance and yet have a sting in their tail too. While some of these are widely known – schizophrenia being an example – others are far less obvious.

One that is increasingly being recognised is ‘social phobia’ or its more extreme cousin, ‘social anxiety disorder’. This affects around 1% of the population in the UK, but is diagnosed in around 5% of the US population. It is believed to be experienced by twice as many white, middle class, women as it is by men. As such it is particularly likely to affect professionals and graduates and contributes to the ‘glass ceiling’ that women experience in their careers. In this case, the individuals are likely to compensate by finding, and immersing themselves in, careers that either demand long hours or that the individual can devote long hours to.

One of my female clients fell into this group perfectly – she was not married, was an exceptional contributor to her company, and was proud that she was the one to turn all the lights off at night. She lived in an anonymous apartment in a busy part of the City. She knew that she had to take holidays, but hated them, so would disappear somewhere for a short break, before returning having sent the statutory postcard to the office. On one occasion she was spotted by a fellow worker and nearly exposed, so had to invent a family reason for returning early. She decided to immerse herself in a holiday hobby that she could pursue intensely and avoid much human contact – so she became a devoted volunteer in wildlife projects around the world. Her naturally quiet nature, and obvious intelligence, helped her avoid too much contact while working in the field. Again, all was well for a couple of years, until one of the charities asked if she would accompany the Director, also a bit of a loner, to a gala dinner to be attended by a well-known Royal. Completely taken in by the subterfuge, she coped up to the point when she heard her name announced from the stage as the recipient of a major ‘volunteer of the year’ award. She collapsed almost immediately and was admitted to hospital with a suspected cardiac condition. An extraordinary high-performer at work, it was her HR Director who called a week later and asked if I could see her to discuss her ‘panic attack’.

Thus, mental health and high performance are intimately related. If I was to land an academic role (which is something I am quite keen to do one of these days soon) then the whole area of the psychopathology of high performance is one that I would like to develop.