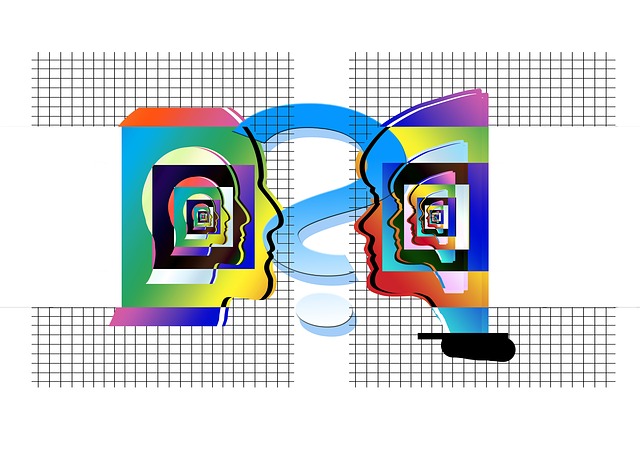 There’s nothing wrong with a bit of off-loading, but it doesn’t really help the client move forward in their life – “the bigger picture”.

There’s an ongoing debate among counsellors and psychotherapists about the difference between the two. There isn’t an agreed answer. In the UK, there’s a project underway involving the BACP, the UKCP, and the BPC, called SCOPED, which is trying to distinguish between them using competencies. [Strangely, a similar exercise was completed internationally leading to the endorsement by the UN and the EU of a “European Psychotherapist” credential, but this hasn’t been taken into account for some reason.]

My personal distinction is that counselling uses core listening skills and a problem-solving model to help clients address issues that are interfering with their quality of life, which are often more overwhelming and may be severely traumatic. Psychotherapy goes further inwards – the models used are often more complex (person-centred, transpersonal, integrative, psychodynamic etc) and the aim is to help the client move closer to their own sense of life-long self-actualisation (being the best they want to be, and being happy with that), often addressing issues that arose in their childhood and which have impacted their lives ever since.

In the past, a counsellor typically had less training and less personal therapy. The psychotherapist would have more training, more personal therapy, and more hours of practice before they were recognised. The CPCAB have more or less pioneered the term “therapeutic counselling”. In a way this gets around these questions. When students complete their diplomas they will be counsellors but with more extensive training than some. Once they have gained practice hours, the time will come when they feel comfortable describing themselves as a psychotherapist.

For those ready to deepen the current conversations related to race, read this or Google it: An intersectional approach to understanding how #race and #social class affect intergroup processes onlinelibrary.wiley.… #RaceAndClass #socioeconomic #intersectionality

Useful resource for leaders in the third sector... twitter.com/VylaRoll…

Sadly, we also like to simplify complex situations. Many "models" of change in the corporate sense are based on mis-reading/mis-interpretation of Kubler-Ross. We (because we are all people) don't RESIST the CHANGE. We are SLOW to ADAPT to the LOSS. twitter.com/VylaRoll…

What’s the difference between counselling and psychotherapy? the-confidant.info/2… #pruk